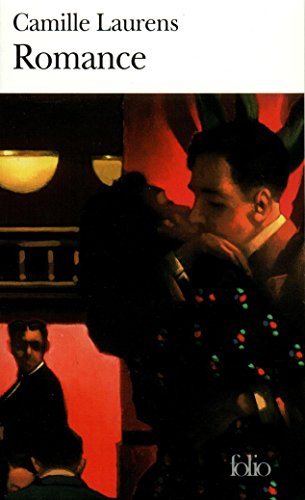 What does that entail exactly? Collection Home. Back to Search Results. Search Using the Slideshow. British Fiction, Eighteenth-Century Book Tracker.


Licensed, to be reprinted, July 20th, That provocation cues you for what's coming from Mona Eltahawy: There will be provocation, with no apologies. The book is a fusillade, a rant whose logical inconsistencies are initially disguised by the verve and conviction of her writing. Her subject here is women and sexuality and sexism, and the particular ways these are handled in Arab countries. The book is a mix of intimate memoir — she writes with great emotion about the decision to wear a hijab, and later to leave her head uncovered — and jeremiad against the "tyrants" who oppress Arab women in their governments, and in their homes.

Eltahawy is an Egyptian writer and journalist who now divides her time between Cairo and New York. She grew up in Egypt, Saudi Arabia and London, and carries the mark of all three.

You may remember her as the woman who suddenly seemed to be everywhere at the start of the Egyptian revolution, explaining the country to Western media. This book, she says, is born of concern that even as political space opens in the Arab countries experiencing revolutions and upheaval, the freedoms of women are not only not expanding but in fact may shrink.

I have never met Eltahawy, although we overlapped as foreign correspondents in Israel and the Palestinian Territories. We are Twitter friends, that modern phenomenon, a connection spurred by our shared feminism. I like her public voice: it's brassy and unapologetic, and when she wrote a wildly provocative article for Foreign Policy in called "Why They Hate Us" us being Arab women, on behalf of whom she presumed to speak, and they being all Arab men , I found it problematic but was glad to have a Muslim Arab woman making the argument that too often comes from racist Western conservatives, or, nearly as painful, earnest Western feminists or Prime Minister Stephen Harper who can see only oppression when they look at a woman who is visibly Muslim.

But the book suffers from a sense of haste — in its conception, or its writing, perhaps both — flipping between a somewhat breathless conversational style that is, at least, highly readable, and sudden expanses of arid statistics that read more like a first-year anthropology paper. Eltahawy's argument is scattered and reductivist, but when you can find it, it is that, in essence, Arab men have a fear that bleeds into loathing of women's sexuality and thus a compulsive need to control it.

In one of its more cogent articulations in the book, she writes, "They hate us because they need us, they fear us, they understand how much control it takes to keep us in line, to keep us good girls with our hymens intact until it's time for them to fuck us into mothers who raise future generations of misogynists to forever fuel their patriarchy.

They hate us because we are at once their temptation and their salvation from that patriarchy, which they must sooner or later realize hurts them, too. They hate us because they know that once we rid ourselves of the alliance of State and Street that works in tandem to control us, we will demand a reckoning.

To back up the argument, she presents a dizzying array of horror stories — child brides in Yemen who bleed to death when they are raped by their husbands on their wedding nights, Egyptian survivors of genital cutting, Lebanese women beaten to death by their husbands as their children watch and the police refuse to intervene, Saudi women who become prisoners of their adolescent sons. But as a reader, I stumbled repeatedly over two problems.

First, her research is not deep: The majority of cases she cites are from reports in the limited English-language Arab media, and she draws heavily on interviews she did for a BBC radio documentary. Sometimes there are UN statistics, and sometimes there is something a woman said to her once on the subway.

I found myself craving a deeply researched, Andrew Solomon-esque book on this topic, one where the author has immersed herself in the subject not just from lived experience but in research, in criticism, in thousands of hours of interviews.

I wanted the anger to be irrefutably backed up. Second, she levels charges against all Arab societies — although culturally and even linguistically Tunisia has a limited amount in common with Lebanon and the two are a world again different from Saudi Arabia.

Nonetheless Eltahawy feels that crimes against women in one are from the same root as those in another — but why draw the line there? I found myself thinking repeatedly of my last posting, in India, and the pervasive misogyny that I ran into in story after story I reported there. No different, surely — Eltahawy's response, I think, would be that of course patriarchy is universal but she is entitled as an Arab woman to start her critique in her own community.

Well, sure, but at the same time she is invested in arguing that there is a uniquely Arab pathology here — tied up in the twin obsessions with female virginity and veiling — and she does not convince.

The Game of Love

Eltahawy says she was "traumatized into feminism" when she moved to Saudi Arabia with her family at the age of 15, "because to be a female in Saudi Arabia is to be the walking embodiment of sin. They filled me with terror. I understood they were pulling at a thread that would unravel everything. There is still enormous power in the writing of hooks and others of her era, and it is refreshing to see their words given weight as relevant today, not just as artifacts. Please enter a valid password. Keep me logged in. Want an ad-free experience? Subscribe to Independent Premium. View offers.

Download the new Indpendent Premium app Sharing the full story, not just the headlines Download now. Shape Created with Sketch. Culture news in pictures Show all Street art by Portuguese artist Odeith is seen in Dresden, during an exhibition "Magic City - art of the streets". With an array of thrift store china, humorous souvenirs and handmade tile adorning its walls and floors, the Mosaic Tile House in Venice stands as a monument to two decades of artistic collaboration between Cheri Pann and husband Gonzalo Duran. A gallery assistant poses amongst work by Anthea Hamilton from her nominated show "Lichen!

A technician wearing virtual reality glasses checks his installation in three British public telephone booths, set up outside the Mauritshuis museum in The Hague, Netherlands. The installation allows visitors a 3-D look into the museum which has twenty-two paintings belonging to the British Royal Collection, on loan for an exhibit from 29 September till 8 January An Indian artist dressed as Hindu god Shiva performs on a chariot as he participates in a religious procession 'Ravan ki Barat' held to mark the forthcoming Dussehra festival in Allahabad.

A woman looks at an untitled painting by Albert Oehlen during the opening of an exhibition of works by German artists Georg Baselitz and Albert Oehlen in Reutlingen, Germany. The exhibition runs at the Kunstverein art society Reutlingen until 15 January The exhibition runs from 25 September to 1 January The new exhibition features works by Degas, Chardin, Francis Bacon and Sarah Lucas, showing how flesh has been portrayed by artists over the last years. The exhibition named 'Ernst Ludwig Kirchner - Hieroglyphen' showing the complete collection of Berlin's Nationalgallerie works of the German artist Ernst Ludwig Kirchner and will run from 23 September until 26 February The trade fair on photography, photokina, schowcases some 1, exhibitors from 40 countries and runs from 20 to 25 September.

Visitors look at artworks by Chinese painter Cui Ruzhuo during the exhibition 'Glossiness of Uncarved Jade' held at the exhibition hall 'Manezh' in St. Petersburg, Russia. More than paintings by the Chinese artist are presented until 25 September. The first Russian exhibition of the works of the Italian Renaissance artist Raffaello Sanzio da Urbino includes eight paintings and three drawings which come from Italy. Th exhibit opens to the public from 13 September to 11 December.

A sculpture of a crescent standing on the 2, meters high mountain 'Freiheit' German for 'freedom' , in the Alpstein region of the Appenzell alps, eastern Switzerland. The sculpture is lighted during the nights by means of solar panels.


The year-old Swiss artist and atheist Christian Meier set the crescent on the peak to start a debate on the meaning of religious symbols - as summit crosses - on mountains. But it goes beyond that. The actions of an artist should be food for thought, both visually and in content'. 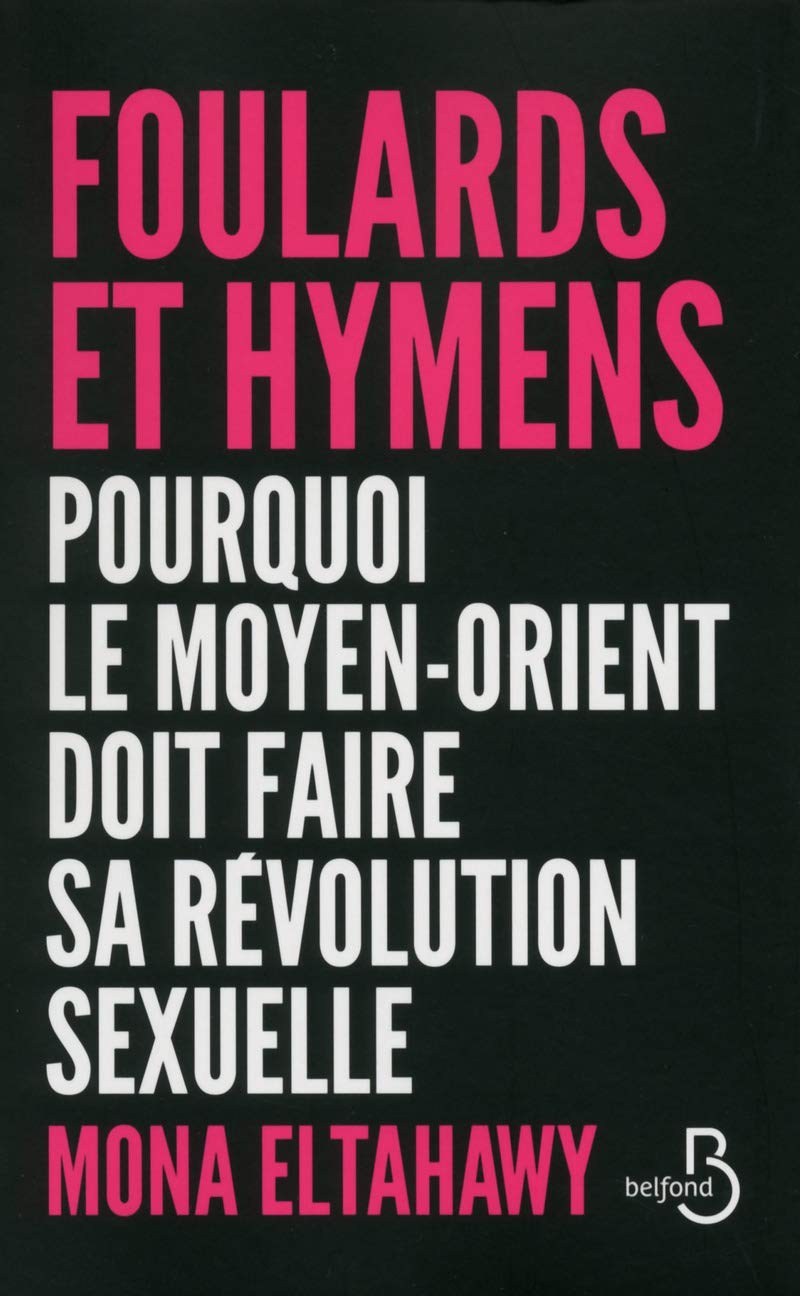 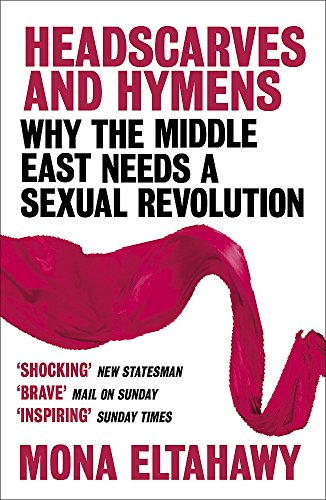 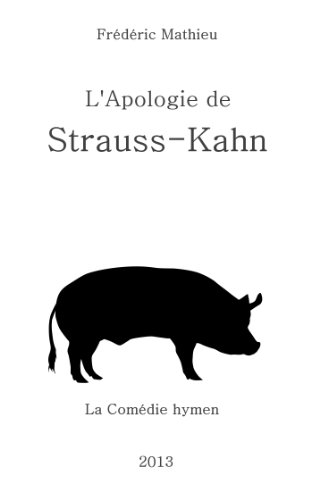 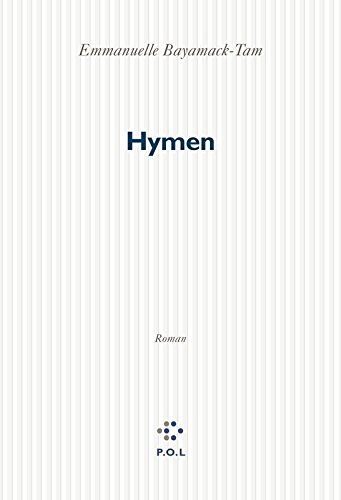 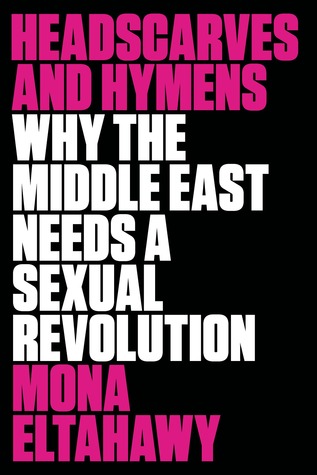